Translate from English to Chinese or Chinese to English - Top quality, competitive rates!
Get a Chinese Translation Quote 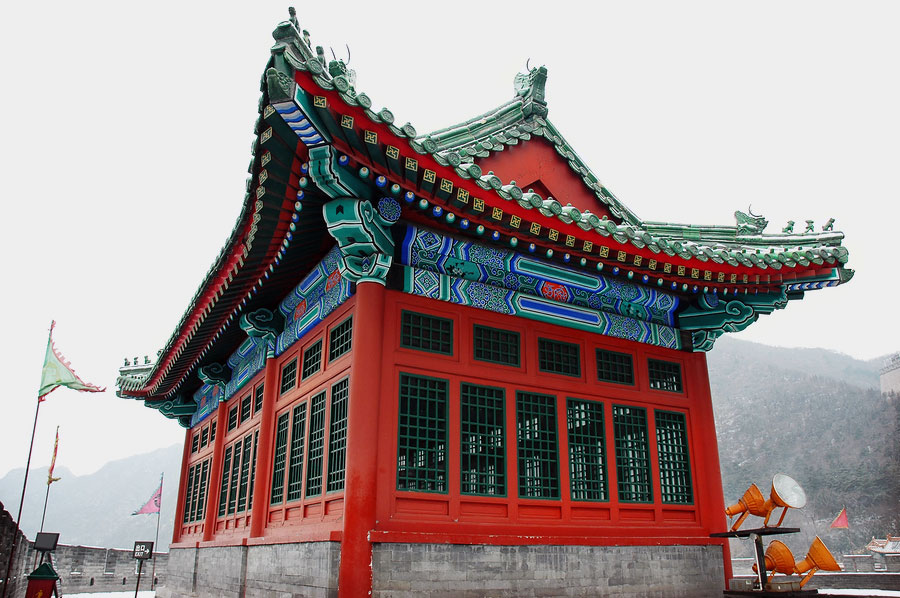 Since 2003, Green Crescent has provided professional services in Chinese to English translation and English to Chinese translation for clients large and small around the world. We offer wide-ranging services in areas such as legal, technical, medical, business, scientific, government and public sector, engineering, software and IT, patents and certified document translation. We also translate between Chinese and over 100 other languages.

All Green Crescent linguists work exclusively in their mother tongues aided by technology to ensure the highest level of quality and authenticity. Our Chinese team is comprised of highly educated, human translators - we do not use automated machine translation, ever.

About the Chinese language

What is commonly known as "Chinese" is not a language as much as a family of languages. For practice purposes, Chinese is most commonly understood as the Beijing dialect of Mandarin Chinese which also goes by the names Standard Chinese, Standard Mandarin and Modern Standard Mandarin.

There are two standardized forms of Modern Standard Mandarin, which is often a point of confusion. Putonghua is used in Mainland China and employs simplified Chinese characters while Guoyu, which uses traditional Chinese characters, is the form used in Taiwan.

While there are differences in pronunciation and vocabulary between the two, the primary departure concerns the writing system. Though the two forms share many characters, the simplified Chinese system was promoted in Mainland China beginning in the 1950s in order to facilitate literacy among the population as it uses both fewer characters and fewer brush strokes for each character.

The language of Hong Kong and Macau is not Mandarin, but Cantonese. Cantonese is a language variety within the Chinese language family that predominates in the Guangzhou area of Mainland China and is written in traditional Chinese characters.

Simplified or Traditional? Mandarin or Cantonese?